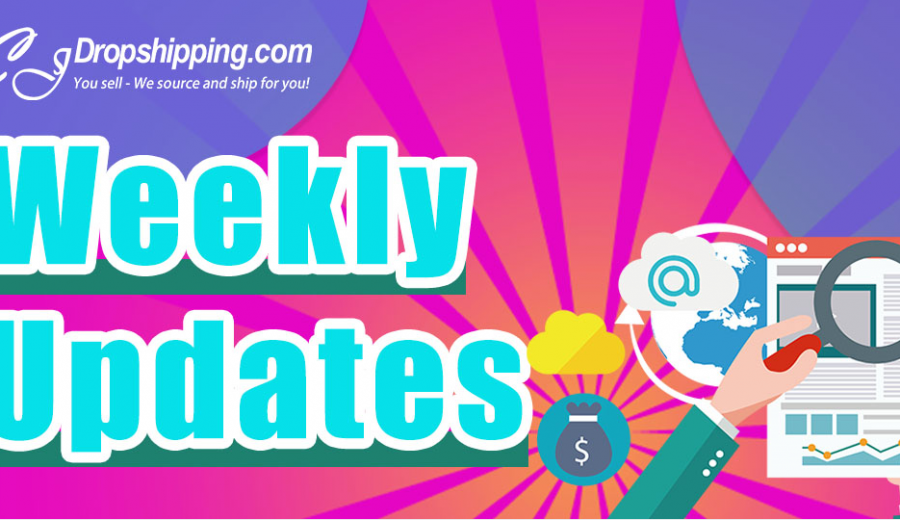 Shopify Team Up with Google Again? What’s Popping in Dropshipping?

This week we have five flash news that you need to catch up with.

1. eBay starts to support the function of the product’s main image video API

eBay announced on May 25 that it will open the product’s main image video API function.

Lazada revealed on 25/5 that, in summer, GMV of Thai skincare products increased by 116% compared with the same period last month, and the refreshing skin care products with whitening and soothing effects were the main force. The growth rate of face cream in Indonesia and Vietnam was significantly higher than that in Vietnam, and the growth rate in Indonesia exceeded 68%. Lazada starts with the summer shopping hotspots for women in India, Malaysia, the Philippines, Singapore, Thailand, and Vietnam, and releases product selection guides for four key categories, namely beauty makeup, mother and baby, toys, and pets.

3. Together with Shopify, Google launches a new function Shopping Graph to guide sellers across platforms

On May 19, after announcing a deeper partnership with Shopify, Google announced that it plans to launch the function of Shopping Graph function. Google Maps, Google Search, and even Youtube, Google’s flagship social media platform, will open drainage services for Shopify sellers after this project starts.

According to logistics sources, orders for new ships, especially for containers, have been released as the epidemic has been effectively controlled and the global economy has begun to recover. As of last week, global hand-held orders had registered positive month-on-month growth for the fourth consecutive month, with 4,317 ships and 177 million deadweight tons worldwide, up 2% from the end of April.

5. Hermes UK will use PostTag technology to improve first delivery rates for packages

Hermes UK has announced that it will use PostTag, an innovative address verification technology, to improve the first delivery of packages. PostTag is a specialist in “last mile” delivery, whose technology checks, verifies, and locates the exact address at the time of placing an order, without any extra work. This follows a six-month partnership. In the context of COVID-19, thanks to PostTag’s technical support, Hermes has maintained a high first delivery rate while increasing its business volume. 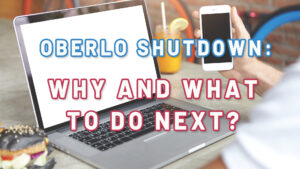